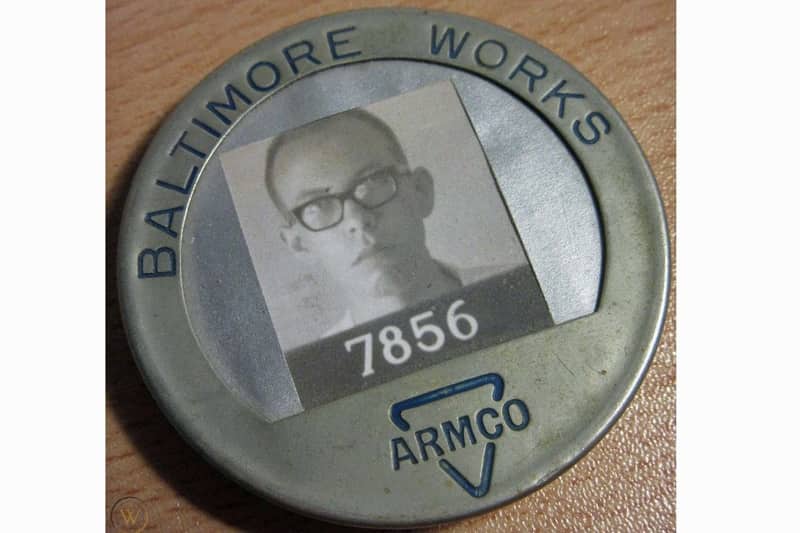 Armco-Rustless Iron and Steel Co. rolled eight billets of uranium for the AEC. It was a one time test of rolling. 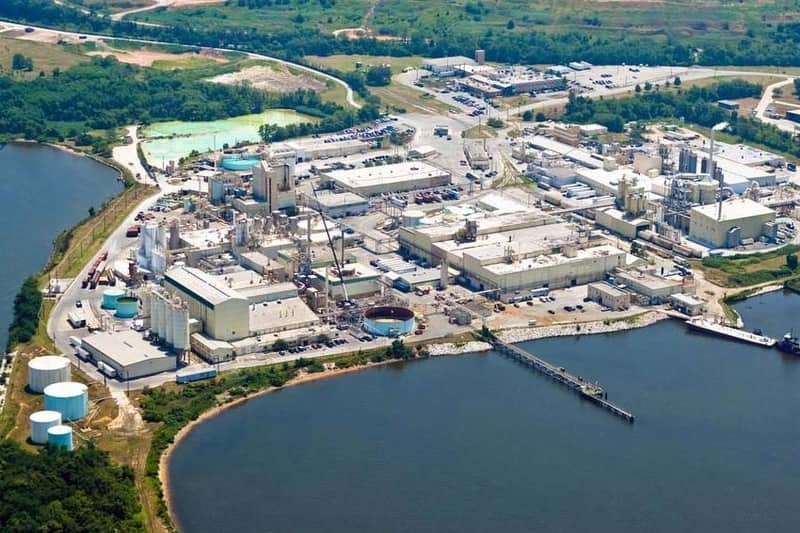 Processing of radioactive materials at W. R. Grace began in July 1955 when Rare Earths, Inc. (W.R. Grace's predecessor) entered into a contract with the Atomic Energy Commission to extract thorium and rare earths from naturally-occurring monazite sands. In 1956, the Atomic Energy Commission contract and Rare Earths' license to possess, transfer, and use radioactive thorium were transferred to W.R. Grace & Company. The facility where thorium processing took place (Building 23) operated until late spring of 1957, when W.R. Grace and the Atomic Energy Commission agreed to terminate the contract, effective January 31, 1958.
During the period of residual contamination, as designated by the National Institute for Occupational Safety and Health and as noted in the dates above, employees of subsequent owners and operators of this facility are also covered under the Energy Employees Occupational Illness Compensation Program Act.