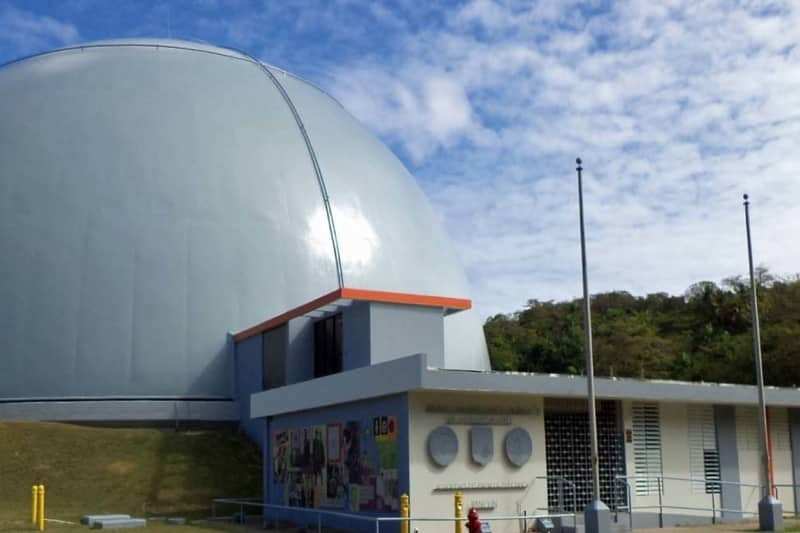 The Boiling Nuclear Superheat Reactor (BONUS) was licensed from April 2, 1964 to June 1, 1968. Full power operation began in late 1965 and stopped in July 1967. The plant was Atomic Energy Commission/Department of Energy owned; it was not regulated by the Nuclear Regulatory Commission. Plutonium has been recovered from reactor fuel. 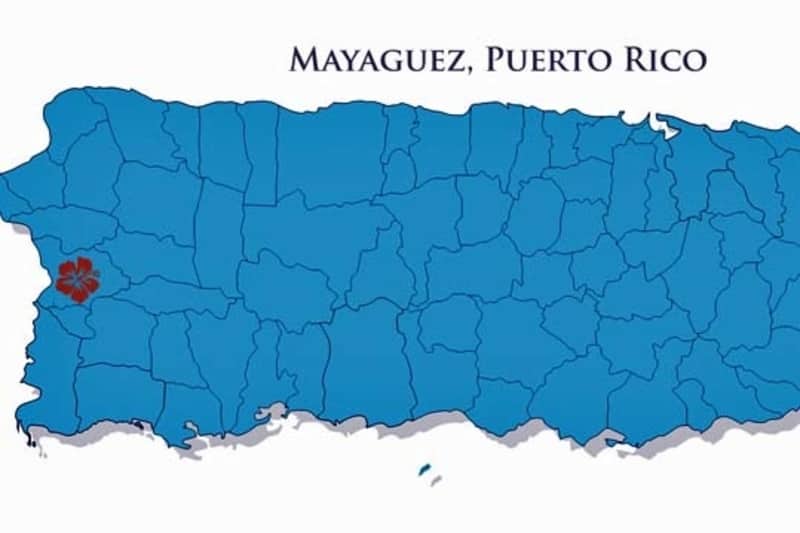 The Puerto Rico Nuclear Center (also known as the Center for Energy and Environment Research) was established in 1957 as a nuclear training and research institution. The facility included a one megawatt MTR research reactor, which became operational in 1960. During the next ten years, the AEC supported training and research activities at an annual level of approximately $2 million. The MTR was shut down in 1971 and replaced a two megawatt TRIGA research reactor. Except for brief periods of time, TRIGA was never operated at power levels in excess of 1.2 megawatts.
In 1976, the facility was renamed the Center for Energy and Environmental Research (CEER) and the mission was broadened to include research, development and training for both nuclear and non-nuclear energy technologies. The programs were transferred to the University of Puerto Rico at that time.
The TRIAGA reactor was shut down on September 30, 1976 and a program for decommissioning and removal of the reactor was initiated.