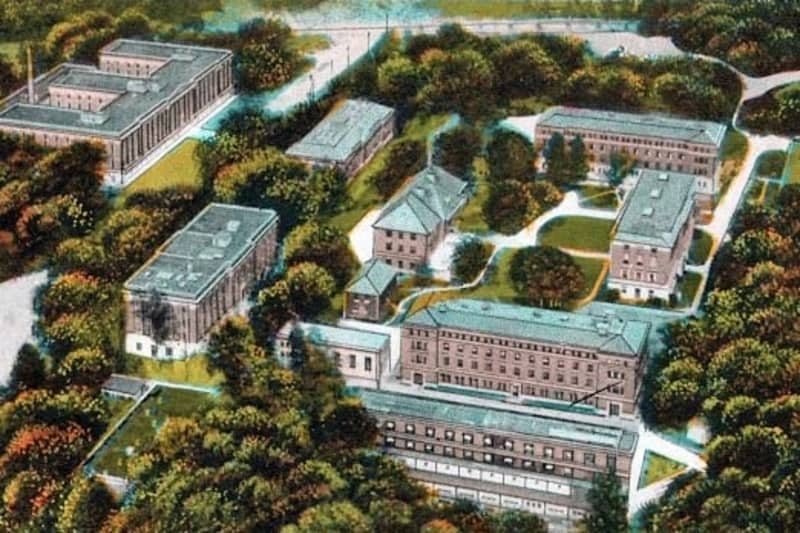 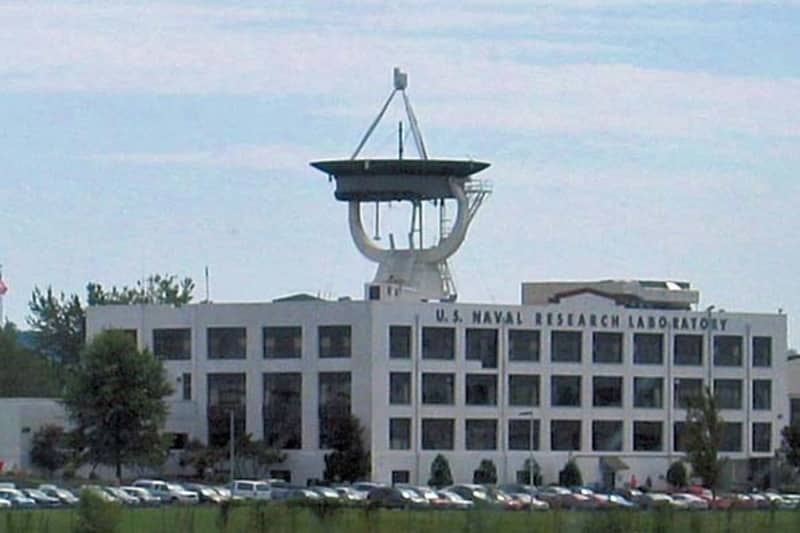 Naval Research Laboratory is no longer covered under EEOICPA. Naval Research was an AWE covered facility for 1943-1952 but has been deleted from EEOICPA coverage.
During World War II, the Naval Research Laboratory produced quantities of enriched uranium through a thermal diffusion process. The Navy built a small pilot plant at the Anacostia facility for this purpose.
In the 1950s, the Laboratory handled radioactive materials for different research applications, and it is listed in the AEC annual report for 1959 as having just over $2 million in AEC-owned equipment on-site.