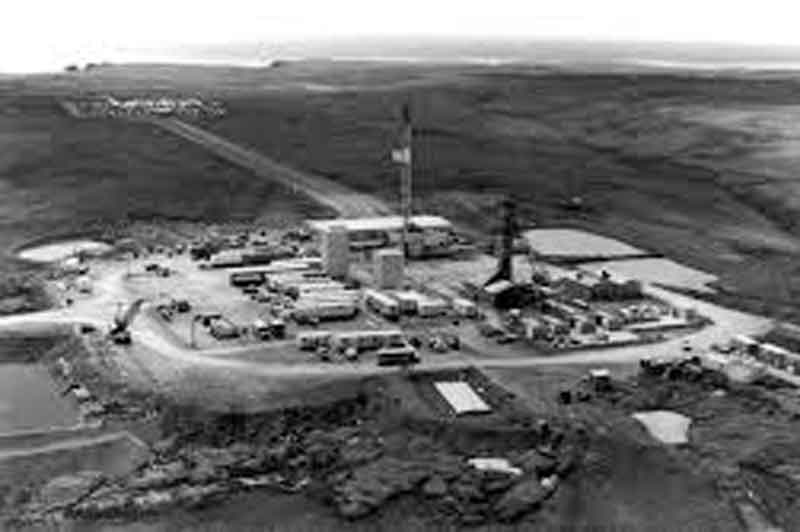 Amchitka Island was used as a test site for three underground nuclear detonations.

For the Milrow detonation, drilling began March 9, 1967. The shot was fired on October 2, 1969. No drillback operations took place and the operation ended in November 1969.

For the Cannikin detonation, drilling began August 1967. The shot was fired on November 6, 1971. Drillback operations began November 1971 and were completed with the demobilization of drilling equipment on February 23, 1972.

The Atomic Energy Commission continued site demobilization in 1973, and the site was returned to the Department of the Interior in September 1973. 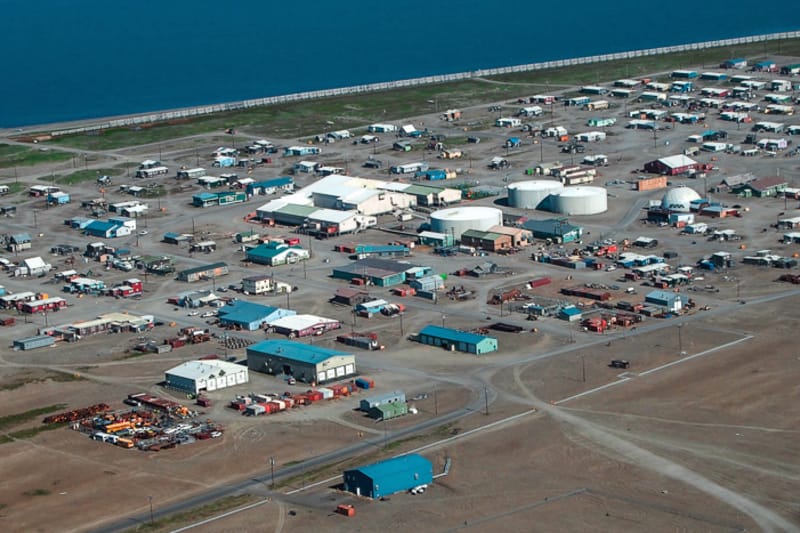 Project Chariot was part of the U.S. Atomic Energy Commission's Plowshare Program established to test peaceful uses of nuclear explosions. The objective of Project Chariot was to create a deep water harbor for the eventual shipment of coal, oil, and other natural resources thought to exist along this section of the Alaskan coast. In 1962, the U.S. Geologic Survey (USGS) conducted a study to determine the dispersal of radioactive products from a buried nuclear explosion. Later in 1962, before any nuclear explosives were detonated, Project Chariot was canceled. After this cancellation, the USGS excavated and buried the soil contaminated from its study. In 1993, the Department of Energy removed the contaminated soil and shipped it offsite for disposal.