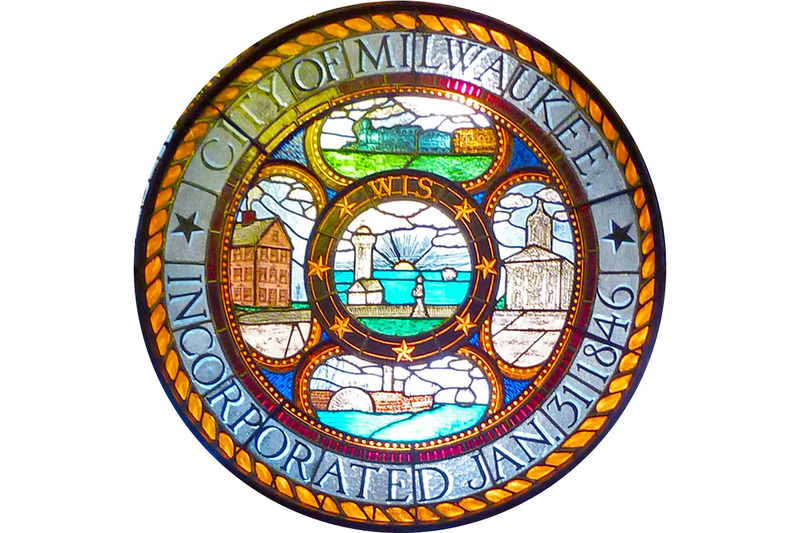 A.O. Smith studied methods for protecting beryllium carbide-matrix bodies for the Nuclear Energy for the Propulsion of Aircraft (NEPA) project. 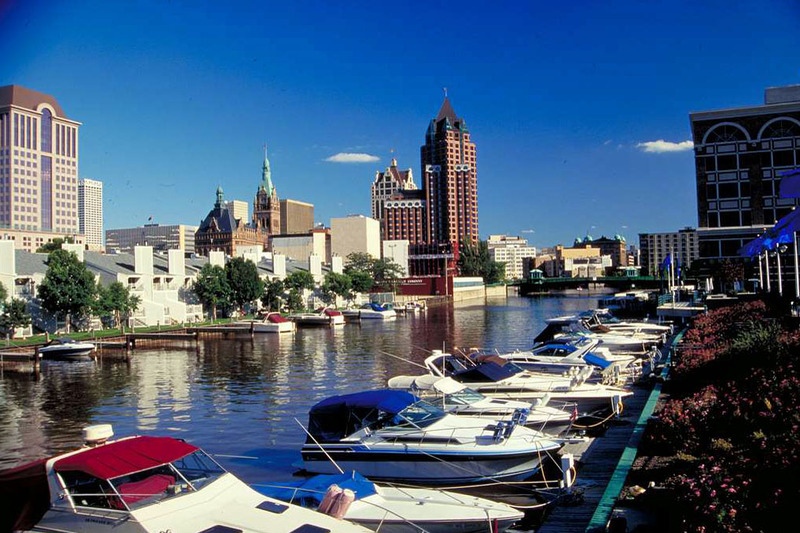 Allis-Chalmers made vacuum pumps for the Y-12 plant effort. The company also wound magnetic coils for the "calutrons" used in the Y-12 plant to produce highly enriched uranium. In late 1943 General Groves ordered some partially-used coils be sent back to Allis-Chalmers for cleaning. This cleaning effort is how some uranium would have found its way back to Wisconsin.
Allis-Chalmers was also involved in the construction of the K-25 Plant. It provided compressors designed to handle uranium hexafluoride. 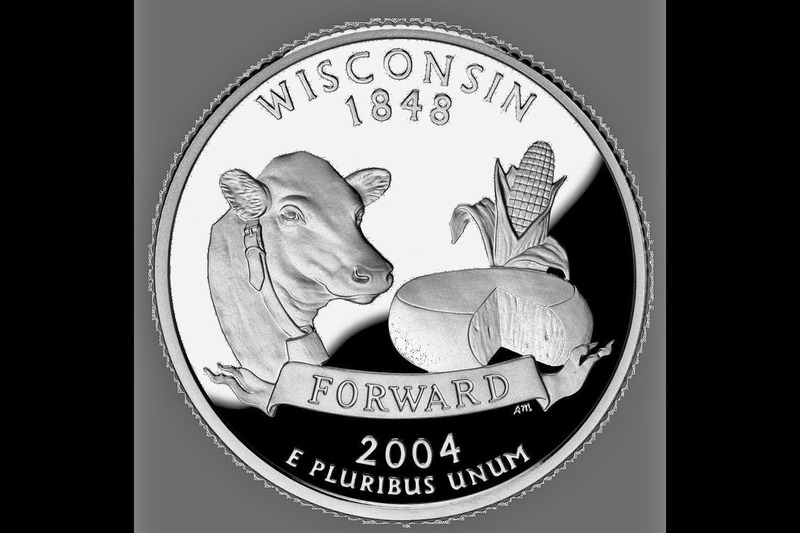 Besley was a cutting tool manufacturer. A National Lead Company of Ohio (Fernald) proposal indicates Besley was to machine a trial lot of 500 uranium slugs at its Beloit, WI, plant to evaluate whether the use of the Besley facing and radiusing machine could increase production. An NLO document lists Besley-Wells as the recipient of test quantities of radioactive materials. 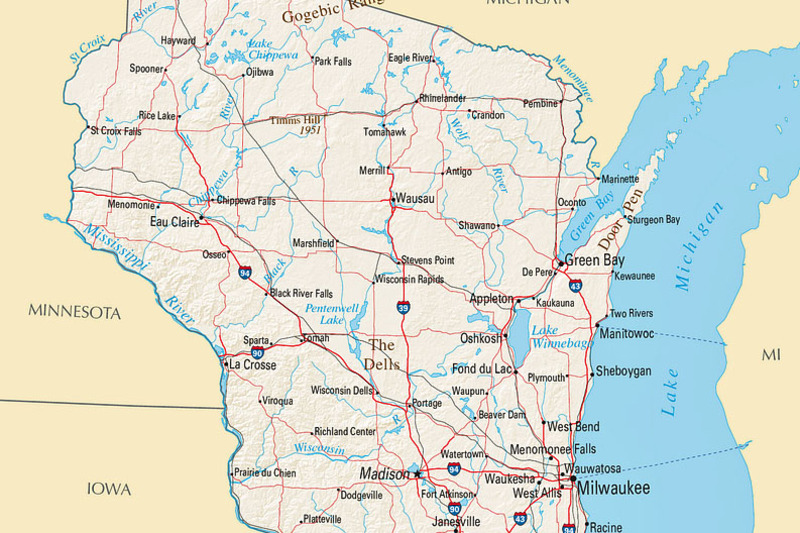 General Electric’s X-Ray Division performed research and development work which supported its activities as contractor for the Pinellas Site in Florida. This work included the operation of a small pilot plant in Milwaukee. Sandia National Laboratory managed the GE X-ray division contract as part of the nuclear weapons program. The work in Milwaukee continued until 1966 when these activities were transferred to Pinellas and the staff relocated accordingly.
During the period of residual contamination, as designated by the National Institute for Occupational Safety and Health and as noted in the dates above, employees of subsequent owners and operators of this facility are also covered under the Energy Employees Occupational Illness Compensation Program Act. 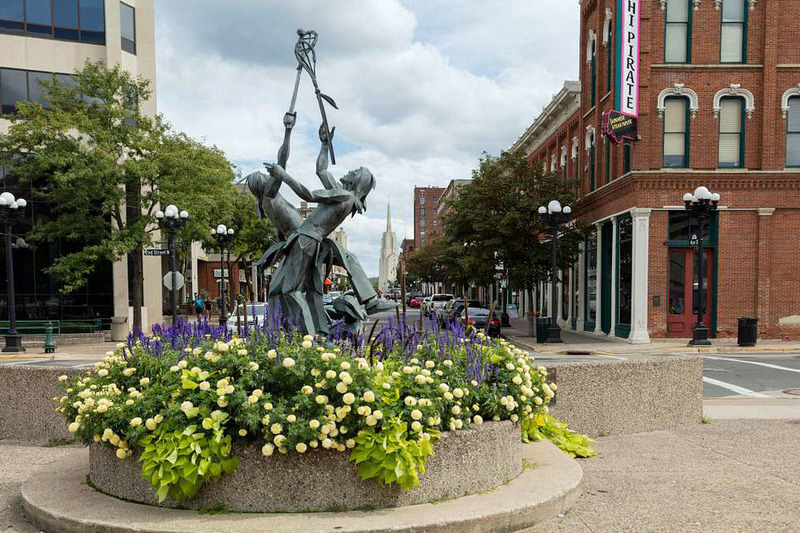 The LaCrosse Boiling Water Reactor (LACBWR), now owned and operated by Dairyland Power Cooperative, was one of a series of demonstration plants funded by the Atomic Energy Commission along with commercial utilities. LBCBWR achieved initial criticality in 1967, began commercial operation in November 1969, and was permanently shut down on April 30, 1987. Final reactor defueling was completed on June 11, 1987; storing a total of 333 irradiated fuel assemblies in the 42-foot deep spent fuel pool. 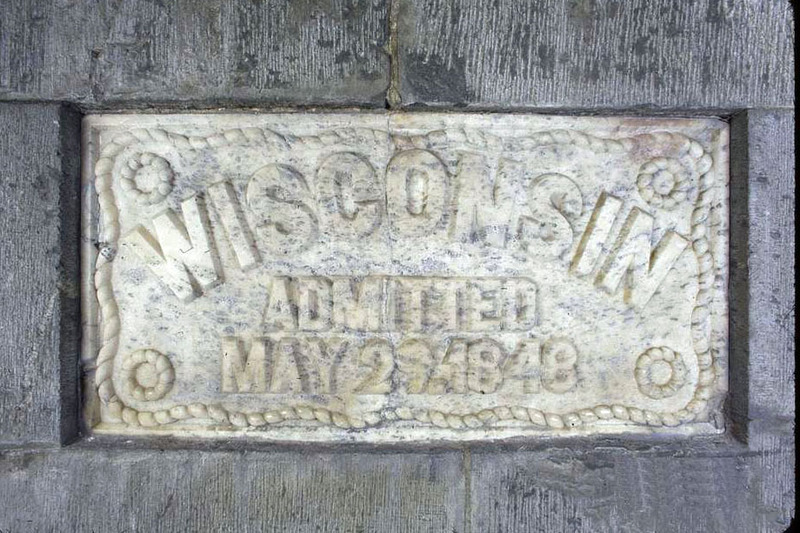 Ladish supplied beryllium metal and parts to the Y-12 plant.