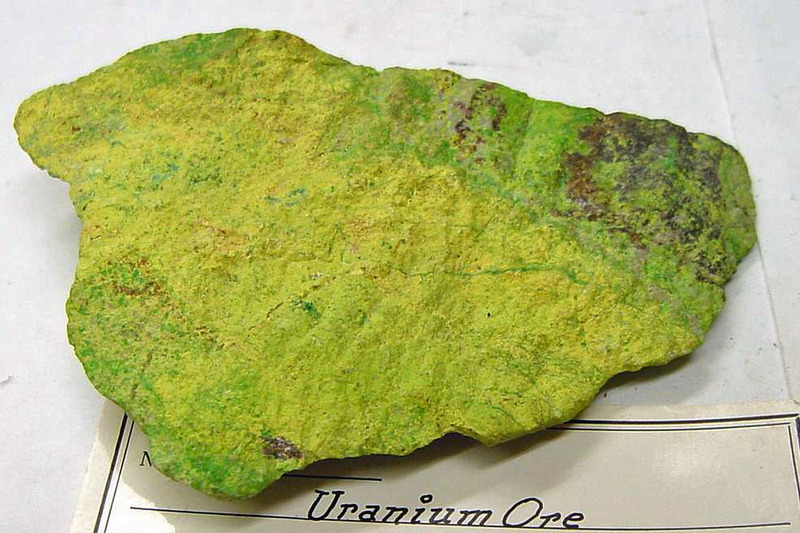 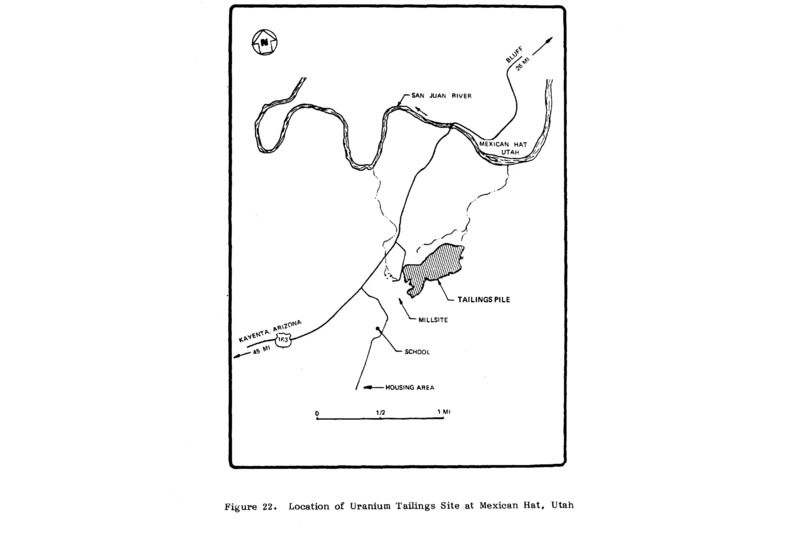 The ore buying station at Moab purchased uranium ore for the AEC. The American Smelting and Refining Company (ASRC) managed and operated the Moab station from May 1954 to January 1956. Lucius Pitkin replaced ASRC as the M&O contractor in February 1956. The AEC leased the site, which is located adjacent to a Uranium Reduction Company mill, from a private owner. A second ore buying station located on the property of the Uranium Reduction Company mill site is not covered under EEOICPA. 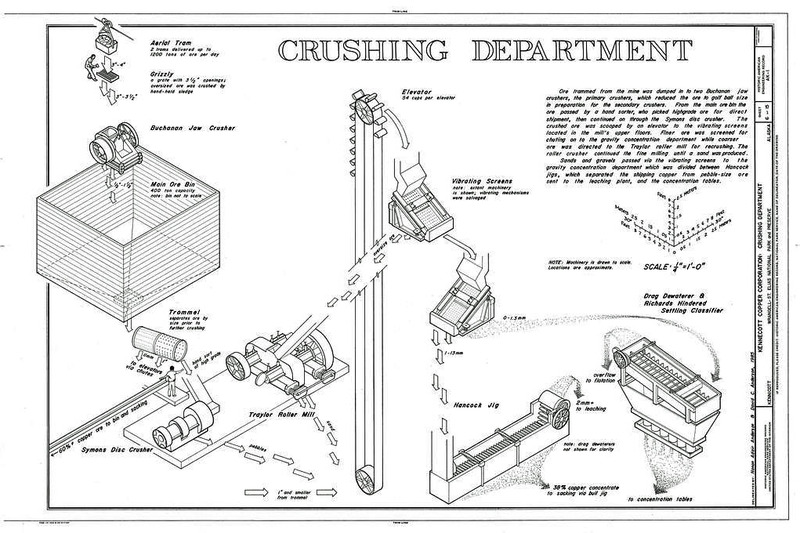 Under the National Defense Authorization Act for Fiscal Year 2001, Congress authorized the U.S. Department of Energy (DOE) to manage and reclaim the former uranium-ore processing site near Moab, Utah, under Title I of the Uranium Mill Tailings Radiation Control Act. DOE assumed ownership of the facility, now known as the Moab Project, on October 25, 2001. Currently, S.M. Stoller Corporation, under its prime contract with DOE, and its teaming partner MFG Corporation are performing operations and maintenance activities at the site and preparing an Environmental Impact Statement for remediation of the site.
Although this mill had numerous historical contracts with the U. S. Atomic Energy Commission for uranium milling services, the mill was privately owned, and therefore, the designation of this location as a DOE facility cannot be effective until 2001.

The ore buying station at Monticello purchased uranium ore for the AEC. The American Smelting and Refining Company (ASRC) managed and operated the Monticello station from 1948 to January 1956. Lucius Pitkin replaced ASRC as the M&O contractor in February 1956. The AEC purchased the site in 1948 from the War Assets Administration.

The U.S. Atomic Energy Commission (AEC)–-owned processing mill at Monticello recovered uranium and vanadium from AEC-furnished ore.. The Galigher Company was contracted to redesign an existing mill at that location after the AEC purchased it from the War Assets Administration in 1948. Galigher became the Management and Operations (M&O) contractor for the redesigned mill in August 1949. The National Lead Company, Inc., assumed responsibility for mill management and operations on April 1, 1956. The AEC shut down the mill and began decommissioning activities in 1960.
Additionally, from 1983 through 2000, DOE environmental remediation contractors performed environmental remediation under the Comprehensive Environmental Response, Compensation, and Liability Act (CERCLA) at the Uranium Mill in Monticello. DOE and DOE contractor employees who performed this remediation are covered under EEOICPA. 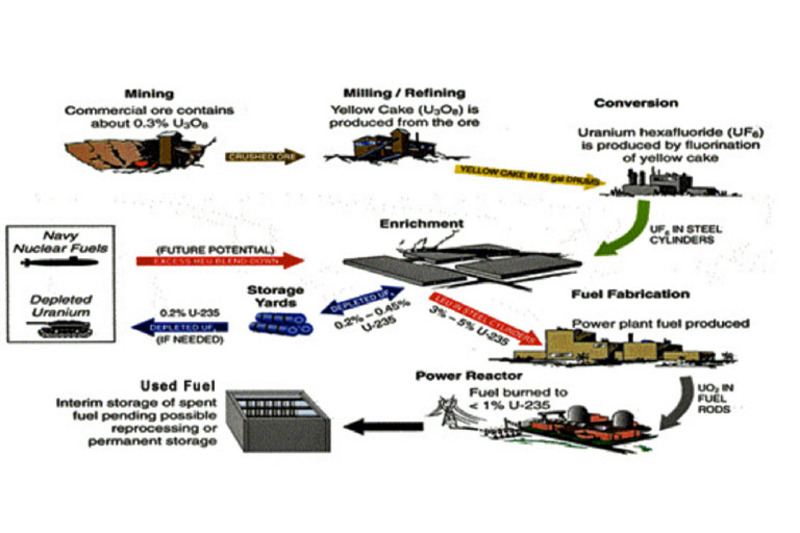