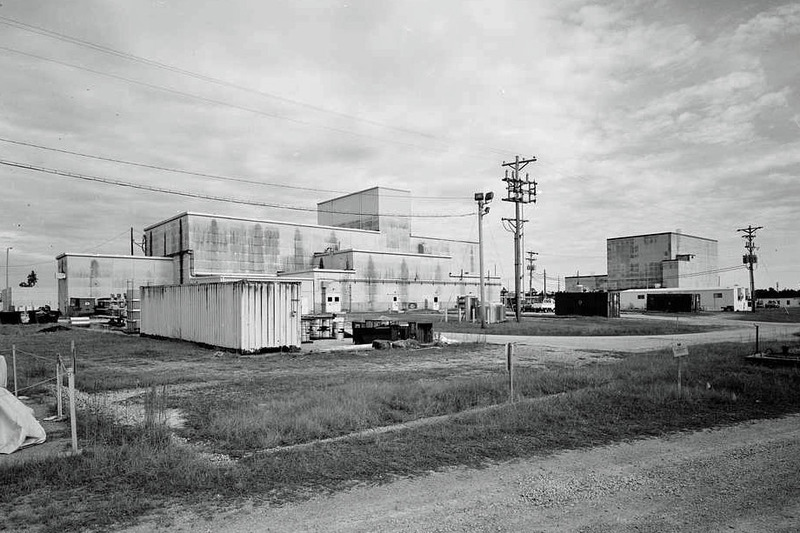 From 1950 until the late 1980s, the Savannah River Site conducted multiple operations that played a vital role in the U.S. nuclear weapons complex. Of greatest importance were the production of plutonium and tritium. Many facilities were built at SRS to support these production efforts and to address their resulting environmental impacts. They include five nuclear reactors, two chemical separation plants (also known as canyons), a nuclear fuel and target fabrication facility, a heavy water plant, and waste management facilities. In addition, SRS is the location of the Savannah River Technology Center and the Savannah River Ecology Laboratory.
SRS remains a key Department of Energy facility with an important national security mission of maintaining the nation's nuclear weapons stockpile and ensuring future production capabilities.
Throughout the course of its operations, the potential for beryllium exposure existed at this site, due to beryllium use, residual contamination, and decontamination activities.