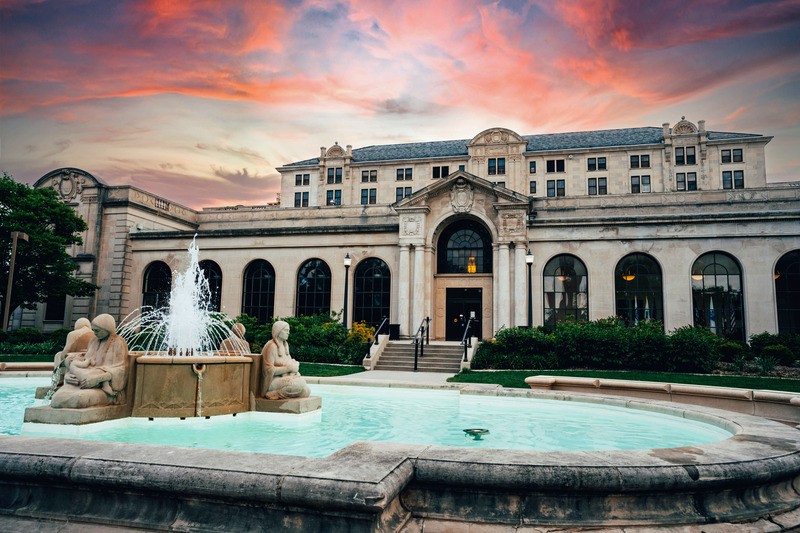 Ames Laboratory is located on the Iowa State University Campus in Ames, Iowa. During the Manhattan Project, researchers at Iowa State perfected a magnesium reduction process, producing pure uranium metal that quickly became the industry standard. Iowa State was one of the first organizations to supply metallic uranium used as fuel for the first self-sustaining chain reaction at the University of Chicago.
In 1947, the AEC formally established the Ames Laboratory and directed it to focus on materials research. Over the years the laboratory broadened its mission to include fundamental research in the physical, chemical, mathematical, engineering, and environmental sciences as well.
Throughout the course of its operations, the potential for beryllium exposure existed at this site, due to beryllium use, residual contamination, and decontamination activities. 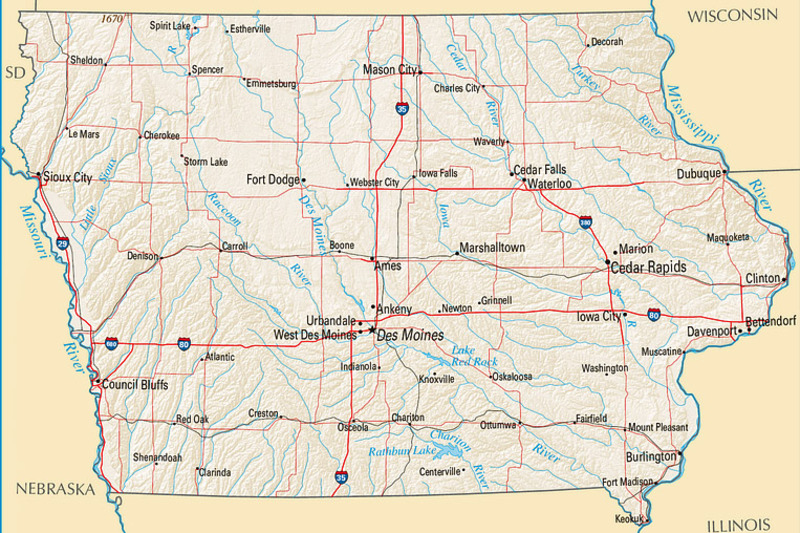 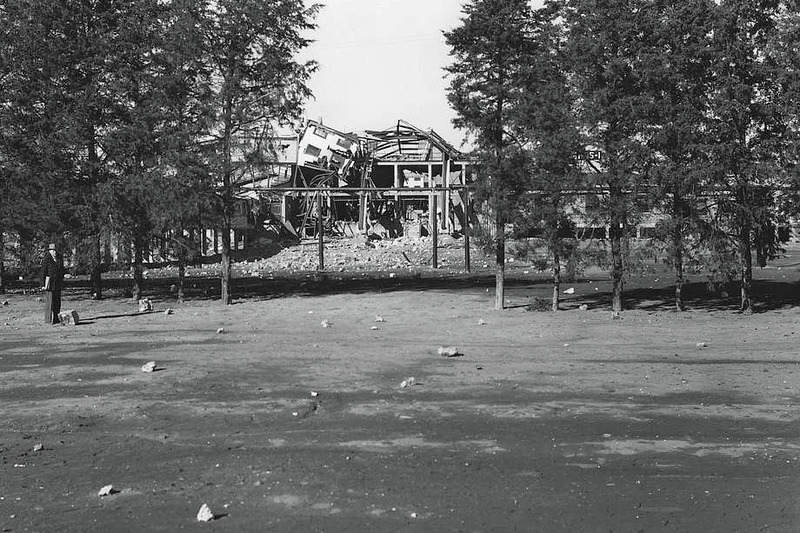 The Iowa Ordnance Plant (IOP), also known as the Iowa Army Ammunition Plant (IAAP), is a load, assemble, and pack munitions facility that began production in 1941 and continues to operate as a Government-owned, contractor-operated installation. Between 1947 and 1974, a portion of the IAAP was operated under contract to the Atomic Energy Commission (AEC) for the purpose of supplying the AEC with explosive components for nuclear weapons. The area of the IOP that performed work for the AEC includes the buildings and property/grounds of the IAAP that is identified as Line 1, as well as Yards C, G and L and the Firing Site Area, Burning Field "B" and the storage sites for pits and weapons, including Buildings 73 and 77. Work performed in these areas is covered under the Energy Employees Occupational Illness Compensation Program Act. In 1974, the AEC closed out its activities at the plant and transferred all functions to the Pantex Plant.
Throughout the course of its operations, the potential for beryllium exposure existed at this site, due to beryllium use, residual contamination, and decontamination activities. 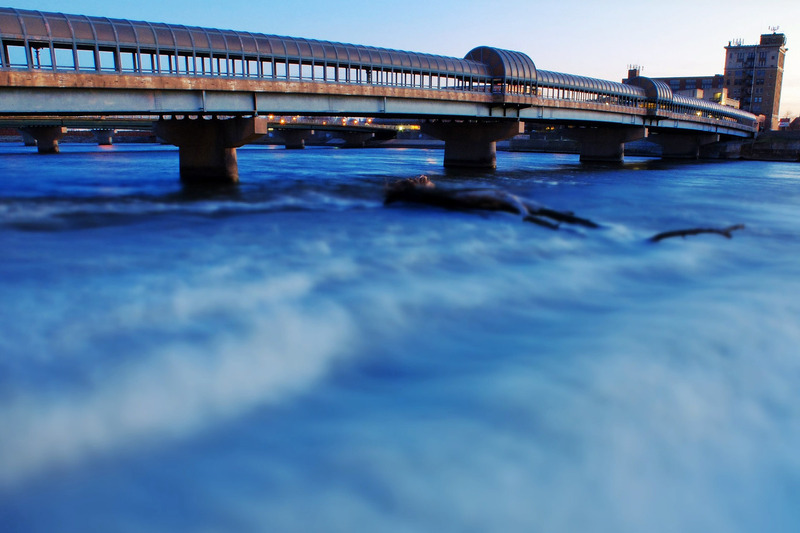 Titus Metals performed the extrusion of uranium oxide billets into fuel plates for the Argonaut reactor at Argonne National Laboratory on June 29, 1956.