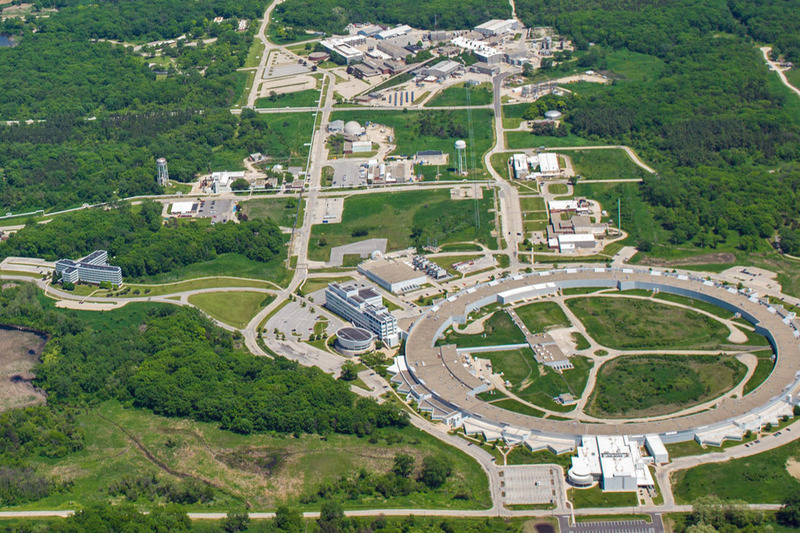 ANL-W was a part of Argonne National Laboratory, operated by the University of Chicago. ANL-W was made up of six facilities: (1) the Experimental Breeder Reactor (EBR-I); (2) the Zero Power Reactor (ZPR-III); (3) the Argonne Fast Source Reactor (AFSR); (4) the Boiling Water Reactor Experiments (Borax I-IV); (5) the Experimental Breeder Reactor II (EBR-II); and (6) the Transient Reactor Test (TREAT) facility. .
EBR-II and the Treat facilities were located on the southeastern portion of the Idaho National Engineering and Environmental Laboratory (INEEL); and EBR-I, ZPR-III, AFSR, and Borax I-IV were located on the southwestern portion of INEEL. The Argonne West name was given to the EBR-II and TREAT facilities when they were constructed in the late 1950s; the other four facilities were built starting in 1949 and were operational in the early 1950s, and were always managed and controlled by ANL, but had no specific name to differentiate them from the National Reactor Testing Station (NRTS), later to be known as INEEL. Because of that, we are using the “Argonne West” title to describe all of the Argonne-controlled facilities within INEEL. On February 1, 2005, INEEL and ANL-W became INL.
For nearly 40 years, ANLW led in the development of advanced nuclear reactor technology. Breakthroughs in the type of fuel used in nuclear-generated power, simplified reprocessing, reduction in the life span of nuclear wastes, and design of increasingly safer power plant systems all were developed at the ANLW complex.
Throughout the course of its operations, the potential for beryllium exposure existed at this site, due to beryllium use, residual contamination, and decontamination activities. 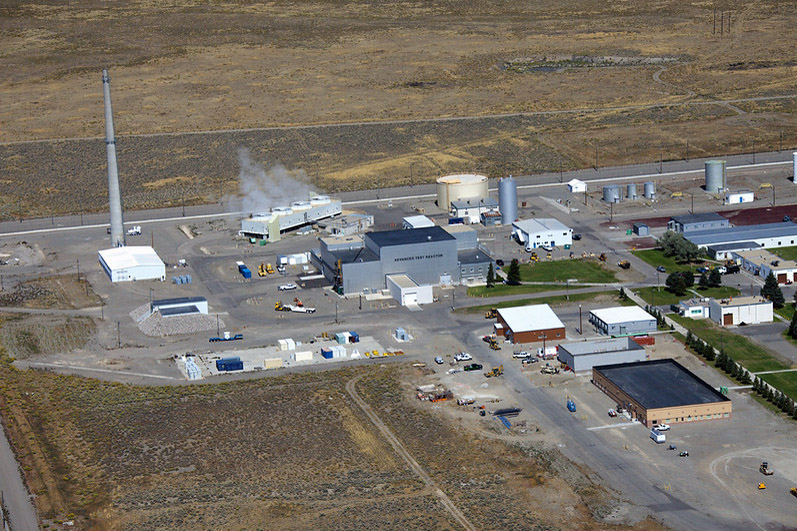 In 1949, the Atomic Energy Commission established the National Reactor Testing Station on the site of a 1940s United States Navy bombing and artillery range. Today, this site is known as the Idaho National Laboratory (INL). This was the primary nuclear reactor development laboratory in the United States. Over 100 reactor concepts were conceived and tested here. Between 1953 and 1992, the Idaho Chemical Processing Plant (ICPP) at INL reprocessed spent nuclear fuel from naval propulsion, test, and research reactors to recover enriched uranium for reuse in nuclear weapons production. Other facilities at INL also conducted various nuclear weapons research and development activities.
On February 1, 2005 the Idaho National Engineering and Environmental Laboratory and Argonne National Laboratory-West became the Idaho National Laboratory. The INL mission is to continue as a National Laboratory, developing and demonstrating compelling national security technologies, and delivering excellence in science and technology. Also at this time, the Idaho Completion Project (ICP) was formed to remediate the site, including the disposition of reactor and non-reactor nuclear facilities.
Throughout the course of its operations, the potential for beryllium exposure existed at this site, due to beryllium use, residual contamination, and decontamination activities. 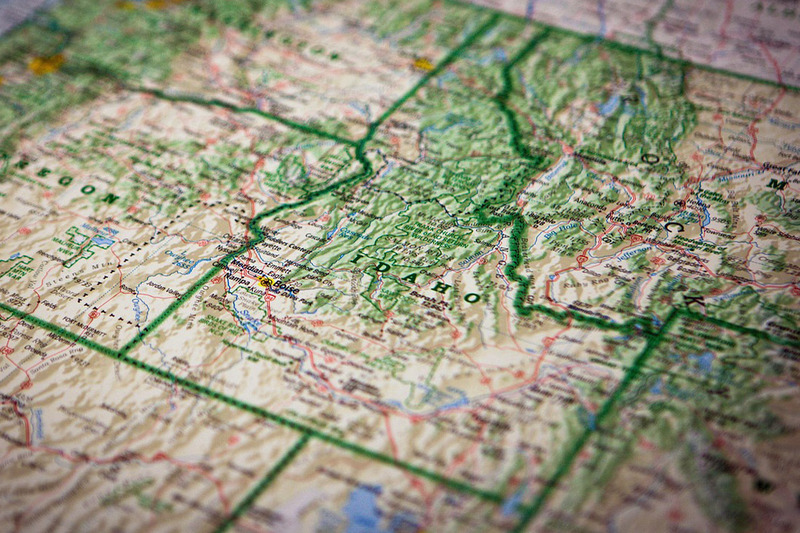 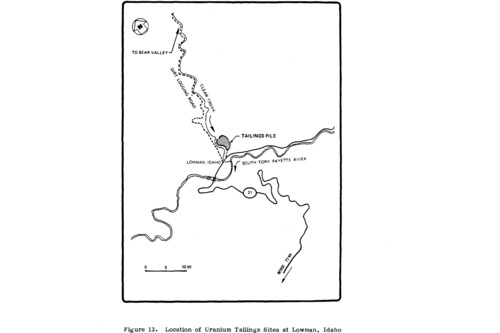 From 1955 to 1960 columbite/euxenite and monazite concentrates were separated from placer ore. These milling operations are covered under the auspices of the Radiation Exposure Compensation Act and are not separately covered under EEOICPA. However, DOE environmental remediation contractors performed remediation Uranium Mill Tailings Radiation Control Act (Public Law 95-604) at this location in 1992. The remediation involved cleanup of contaminants left over from operation of a mechanical concentrator for extraction of uranium and thorium from sand at this location. In 1998 DOE constructed a water diversion system in furtherance of environmental remediation goals. DOE and DOE contractor employees who performed this remediation and construction are covered under EEOICPA. Additionally, in 1994 ownership of the property was transferred to DOE.