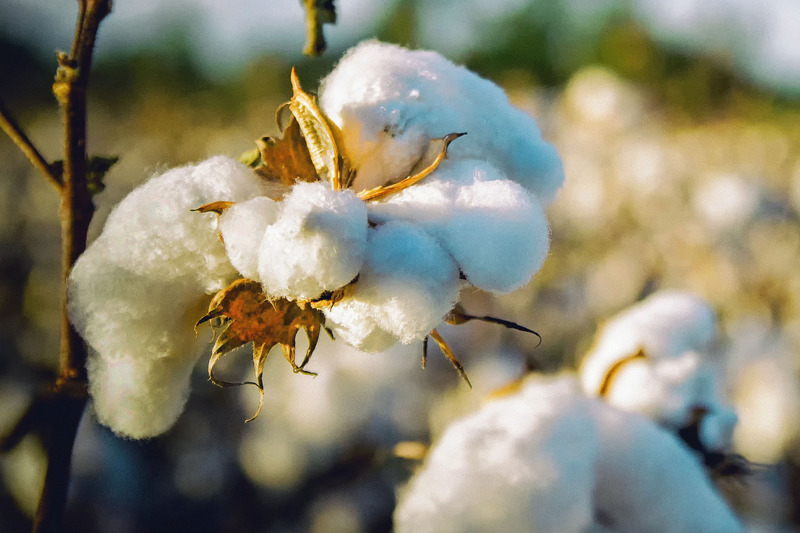 The Southern Research Institute was involved in several AEC projects. During the period from November 10, 1955 through June 1, 1958, it was licensed (License #C-3417) to receive source material from National Lead Company of Ohio (Fernald) for research on the properties of uranium-liquid metal fuel elements. The Institute performed hot tensile tests on uranium metal and was authorized to receive 300 pounds of normal uranium from NLO. Records also indicate that it handled test quantities of radioactive metals for NLO in 1976. The file also contains a proposal to NLO to test uranium workability at elevated temperature, but does not indicate if the work was done.

During the period of residual contamination, as designated by the National Institute for Occupational Safety and Health and as noted in the dates above, employees of subsequent owners and operators of this facility are also covered under the Energy Employees Occupational Illness Compensation Program Act. 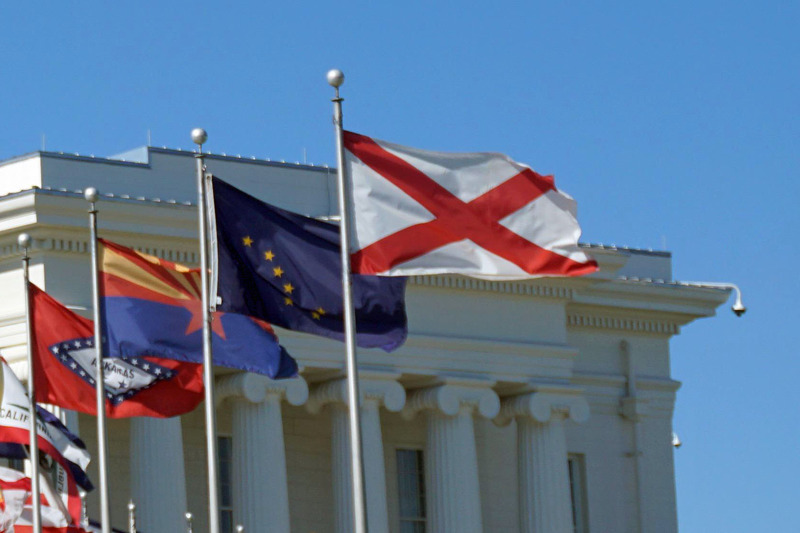 At its National Fertilizer Development Center, the TVA performed research and development on uranium recovery under formal agreement with the AEC. The work involved the extraction of uranium during the production of fertilizer from leached zone phosphate ore. A laboratory and pilot plant were operated at the fertilizer plant, but little uranium (about 2.5 kilograms of uranium concentrate) was produced.